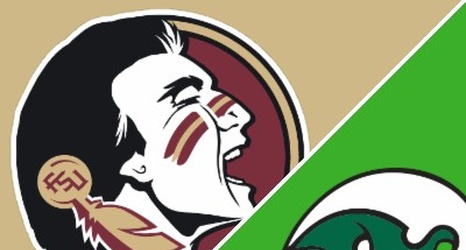 Tulane was buoyed by the debut of freshman Kevin Zhang, who scored 24 points, including 10 points during a mid-second-half surge that briefly pulled the Green Wave as close as 62-56.

But Christ Koumadje's dunk sparked a 10-0 Seminoles run that included layups by Mann and Trent Forest, and FSU maintained a double-digit lead for most of the final seven minutes.