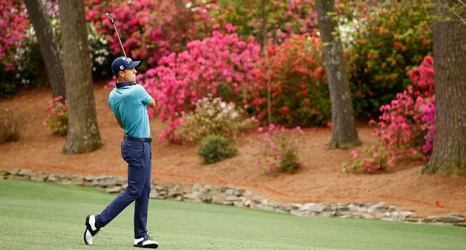 AUGUSTA, Georgia -- Defending Masters champion Dustin Johnson won't be around for the weekend at Augusta National Golf Club after missing the cut. Neither will four-time major winners Brooks Koepka or Rory McIlroy.

But after England's Justin Rose came back to the field a little bit in Friday's second round, there still figures to be much drama on Saturday, when conditions are expected to be drier and more windy.

Here are eight players to watch heading into the third round:

Justin Rose
The Englishman carried a 4-shot lead into the second round and nearly lost it after making four bogeys on the first nine.