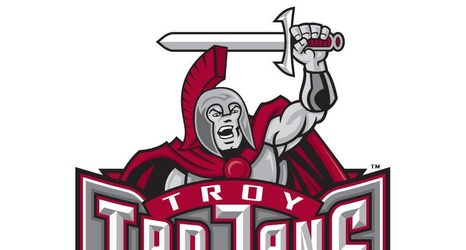 TROY – Troy and UMass announced Friday a home-and-home football series that will see the Trojans travel north in 2027 and the Minutemen return the trip in 2030.

Troy and UMass are concluding its current home-and-home series this season when the Trojans travel to Amherst on Sept. 12. Troy defeated UMass 52-31 in 2016 in the first meeting between the two schools.

In the new agreement, the Trojans travel to Warren McGuirk Alumni Stadium on the UMass campus on Sept. 11, 2027 and the Minutemen visit Troy’s Veterans Memorial Stadium on Sept. 14, 2030.

Troy’s 2027 slate also features a home game with Mississippi State, while the 2030 schedule has a road tilt at Army on the docket.