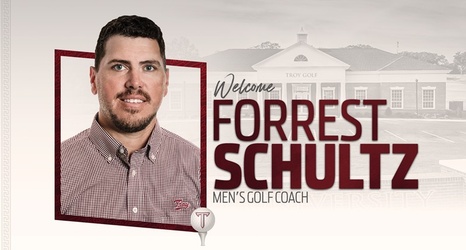 Schultz comes to Troy following eight successful seasons coaching both the men's and women's programs at Henderson State, where he served as the Director of Golf. His teams advanced to NCAA Regional competition in each of the seven years it was held during his tenure, and the women's team advanced to the 2017 NCAA Division II National Championship.