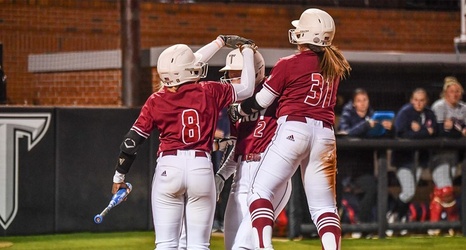 TROY, Ala. – First-year Troy University softball head coach Eric Newell has announced an eight-game home fall schedule on Tuesday that is set to begin on September 25.

"The fall schedule does a lot for us," said Newell. " It lets us compete against an opponent other than ourselves, and it will allow our coaching staff to really learn our players. Also, since we play all two-year schools this fall, it gives us a chance to see some quality junior college teams right here in our own backyard.

Each of Troy's eight games will be played as part of a doubleheader and will all feature games against junior college opponents.