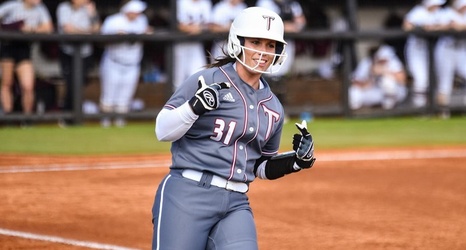 TROY, Ala. – For the second straight season, Kelly Horne and Leanna Johnson have been dubbed NFCA All-Region selections, the organization announced Thursday.

Leanna Johnson has been tabbed an NFCA South Region Second Team selection in all three complete seasons with the Trojans.