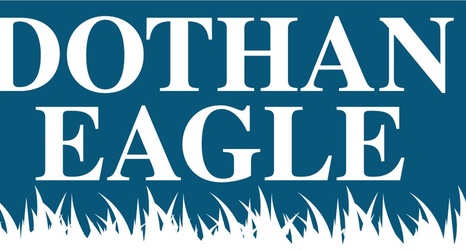 Five Alabama baseball players and three Auburn players were selected on the final day of the 2019 Major League Baseball First-Year Draft Wednesday, while no Troy player was taken overall during the three days.

Three Wiregrass connections were selected Wednesday – Wallace College outfielder Oraj Aru by the Boston Red Sox in the 16th round, former Charles Henderson High standout and current LBW outfielder Bryson Gandy by the Minnesota Twins in the 32nd round and Enterprise State pitcher Jamarcus Lang in the 38th round by the Texas Rangers.

The first three Tide players selected went in consecutive rounds, starting with junior pitcher Deacon Medders by the San Diego Padres in the 20th round, followed by redshirt junior pitcher Davis Vainer by the Houston Astros in the 21st round and junior Morgan McCullough by the Los Angeles Angels in 22nd round.