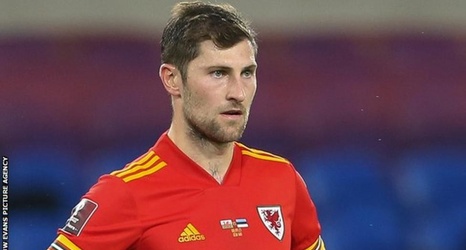 Ben Davies and David Brooks have pulled out of Wales' squad for the World Cup qualifiers against the Czech Republic and Estonia due to illness.

Bournemouth attacking midfielder Brooks would have been in contention to start with captain Gareth Bale ruled out with a hamstring injury.

Wales had added Will Vaulks and Ben Cabango to the squad following Norrington-Davies and Lockyer's withdrawals, but have yet to call up replacements for Davies and Brooks.

Swansea City defender Cabango was omitted from the original squad having missed last month's games due to Covid-19.