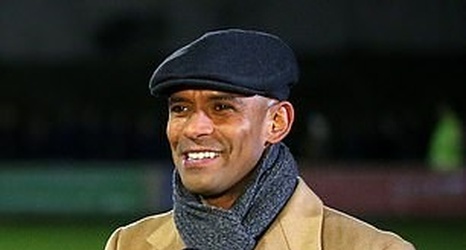 Trevor Sinclair believes Manchester City should make a move for Tammy Abraham instead of chasing a £160million deal for Harry Kane.

The England captain, who is yet to win a trophy with Spurs, informed the club of his desire to leave this summer after their failure to qualify for the Champions League and City are the front-runners to secure his signature.

Reports last week claimed that Tottenham chairman Daniel Levy was ready to sanction a £160m move for Kane - which would see the striker earn £400,000 a week at the Etihad - in what would be a major U-turn, with the club having rejected a £100m bid last month.