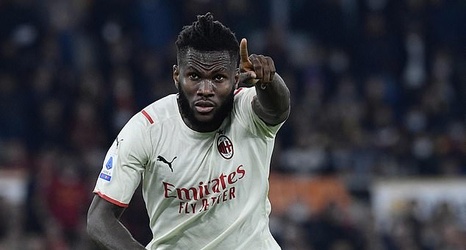 Tottenham are reportedly preparing to offer Franck Kessie a lucrative deal as they look to persuade the AC Milan midfielder to sign a pre-contract agreement.

Kessie's current contract with Milan is set to expire at the end of June and Milan have so far been unsuccessful in their attempts to convince him to stay.

Milan have reportedly offered the Ivory Coast international a salary of £5.4million a year but Kessie has so far resisted all offers of an extension, as reported by ESPN.

From January 1 Kessie is free to negotiate with clubs from abroad.