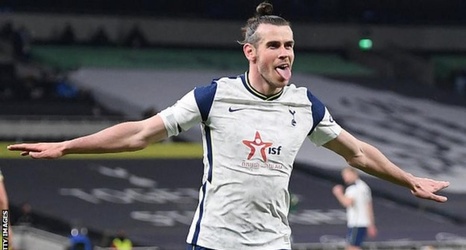 Tottenham remain without defender Ben Davies, who is unlikely to feature again this season.

Wolves have Willy Boly and Marcal back in training but this weekend may come too soon for them.

Adama Traore could be in line for a return to the side following his goal as a substitute against Brighton last weekend.

Wolves have started to pick up a bit in the past few weeks, but it says a lot about their season that they probably still won't finish in the top half of the table.

It's hard to know exactly what to expect from Tottenham.