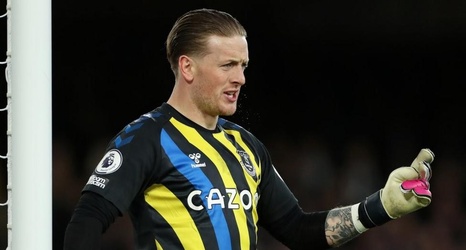 Tottenham boss Antonio Conte has confirmed that Rodrigo Bentancur and Lucas Moura are back in contention.

Everton are confident that Ukrainian Vitalii Mykolenko will be available despite going off against Boreham Wood in their FA Cup match on Thursday.

Dominic Calvert-Lewin is close to a return after recovering from a groin problem and could be involved.

Andre Gomes is expected to be available but Ben Godfrey has been ruled out.

Everton have not been great in either of their two away games under Frank Lampard so far, losing at Newcastle and Southampton, so they will have do far better to get anything here.