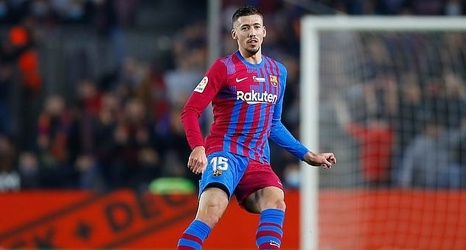 The Frenchman is reportedly keen on a move and the Catalan giants are believed to be happy for him to leave, with Football Espana reporting that the finer details on the move are close to completion.

Lenglet would become Antonio Conte's fifth signing of the window as he looks to strengthen his side ahead of a Champions League campaign, and the Italian has been quick to action in the transfer market.