'The players will learn from it and bounce back': England boss Gareth Southgate urges fans not to turn on young stars after they were booed off following bore draw with Scotland 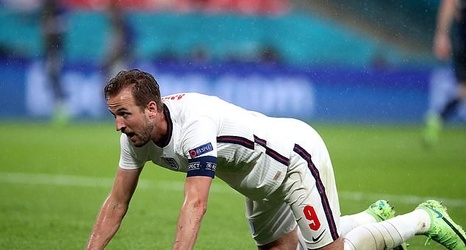 Gareth Southgate called on the nation not to turn on his young England squad after they were booed off by their own supporters following a lacklustre goalless draw against Scotland.

Southgate, who made the surprising decision to substitute captain Harry Kane for the closing stages of the game, has backed his players to bounce back from the disappointment - but admitted his team must improve after only securing a point against Steve Clarke’s men.

England remain in control of their group going into Tuesday’s final group game against the Czech Republic, but their performance was met with fury by supporters at the final whistle.