Take note Harry... leaving Tottenham WILL bring trophies, just ask these guys! Luka Modric won 17 titles at Real Madrid, Paulinho dominated in China and even Adel Taarabt and Vincent Janssen got their hands on a trophy 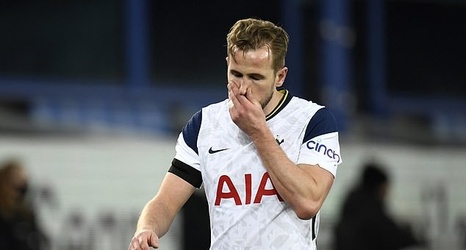 Harry Kane set the wheels in motion for his Tottenham departure on Monday by telling the club that he wants to leave in the summer.

The 27-year-old has been left disappointed by his last few years at the club after coming so agonisingly close to finally ending Spurs' trophy drought but, ultimately, always coming up short.

Kane has two runners-up medals in the League Cup and one in both the Premier League and Champions League with Spurs and is yet to win a any sort of major trophy in his career.