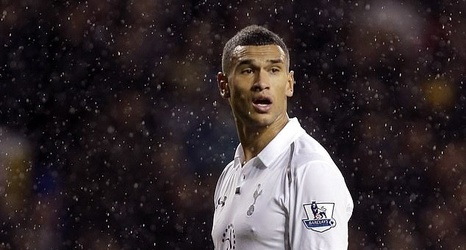 Steven Caulker has changed his international allegiance to Sierra Leone, nine years after making his solitary appearance for England, FIFA has confirmed.

The former Tottenham defender is eligible for the switch via his grandfather, who comes from the West African country.

Caulker is therefore eligible to participate in the upcoming Africa Cup of Nations tournament in the new year for his newly adopted nation.