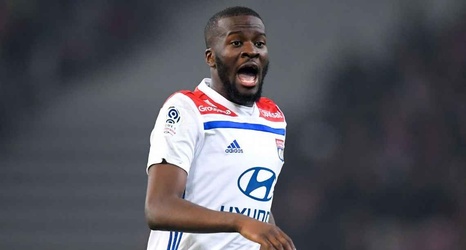 After weeks of negotiations, a visit to the new Spurs stadium and the training ground and a few chats with Pochettino, the Ndombele saga is finally over. Daniel Levy made an initial offer of €45m plus add-ons several weeks ago, which was rejected. Talks with Lyon chairman Jean-Michel Aulas continued until the pair came to Sunday's agreement.

Ndombele went through France's lower leagues before making it to the top. Four years ago, he was playing in the fifth division with the Amiens reserves before shining with their first team in Ligue 2. Lyon bought him two years ago for €8m with a 20 percent sell-on clause, which means Amiens will get €11m from Spurs' fee.