REVEALED: Jose Mourinho will walk away from Tottenham with a HUGE compensation package worth around £16MILLION despite being sacked by Daniel Levy after less than 18 months in charge 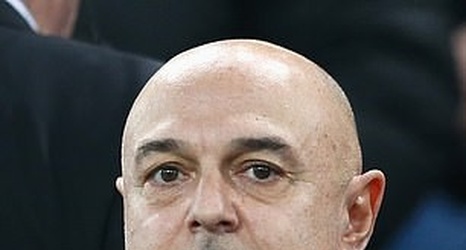 Jose Mourinho will leave Tottenham with significantly less than the widely purported £30million compensation package he was said to be due.

Sources claim the Portuguese’s package will not go over £20million due to performance related clauses in his contract linked to European qualification and his £10million a season salary.

Mourinho will be placed on gardening leave by Tottenham despite his dismissal meaning Spurs will continue to pay him as normal until he finds new employment meaning, in reality, his severance package will likely be around £16million.

Sportsmail has been highlighting since February that Mourinho would not be in charge of the club next season - and the decision to axe Special One arrived on Monday morning.