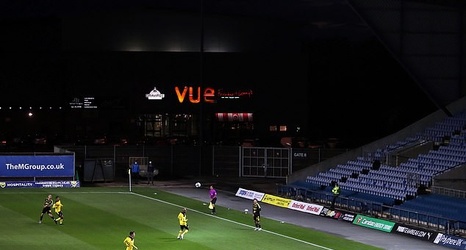 Oxford United have suspended two youth-team players after they allegedly broke Covid-19 rules to attend a New Year's Eve party - just days after Karl Robinson had said that some clubs 'may be getting a little bit sloppy' with enforcing regulations.

Club officials had considered sacking the pair on Friday before they decided to hand out suspensions pending an investigation into the allegation.

The pair, who play for the Under-21s and Under-18s, could become the first British professional footballers to be sacked for breaching rules brought in to stop the spread of the virus.

A club spokesman told The Athletic that a decision on the players' futures will be taken as soon as possible.