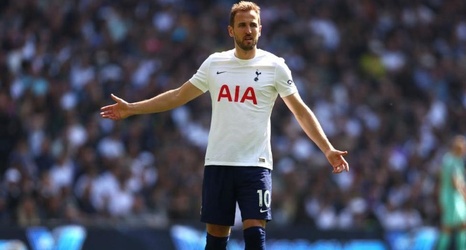 Kane is thought to be suffering from the same virus which affected a number of staff and players last week.

Billy Gilmour has returned to parent club Chelsea for treatment after rolling his ankle, while defender Ben Gibson is struggling with a back issue.

I know there is this perception that Tottenham can always slip up but not this time.