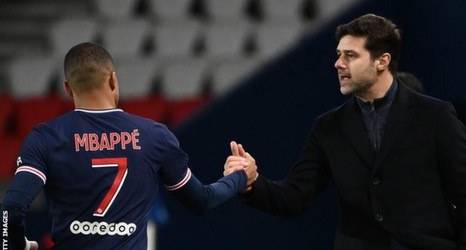 Pochettino has been considered after an improvement in his relationship with Spurs chairman Daniel Levy.

"Returning to England is a goal, but he's started planning next season with PSG decision makers," Balague said.

"PSG have got no intention to let him go and are surprised by the amount of coverage about something they are not contemplating."

Balague says the coronavirus pandemic - and its resulting restrictions on movement - has made life for the Argentine more difficult in Paris, as half of his family remains in London.