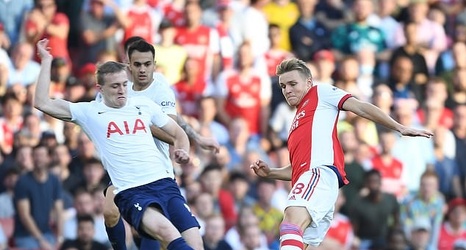 Tottenham take on arch-rivals Arsenal in the North London derby on Thursday in what will go a long way in deciding who gets Champions League football next season.

Unlike this season's earlier meeting between the two sides – which saw Arsenal comfortably beat Nuno Espirito Santo's Spurs side 3-0 at the Emirates – there will be a lot more than bragging rights on the line this time around, given that both sides are fighting to finish in the top four.

But who will win this hugely anticipated encounter? Do any Spurs players fit into the Arsenal team and vice-versa?