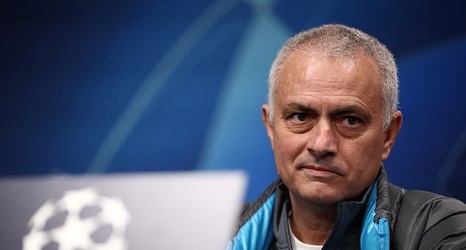 Tottenham were distinctly second best in their first-leg loss to RB Leipzig and they have not won in the four games since that 1-0 defeat to the Germans.

Mauricio Pochettino was sacked after things went stale and Jose Mourinho was brought in to win trophies. But it feels as if Mourinho is setting his side up to be passive.

They are playing off the opposition instead of dictating and maybe some of Tottenham’s players are disappointed with this approach.

Mourinho brought Joao Sacramento, formerly of Lille, with him as an assistant.