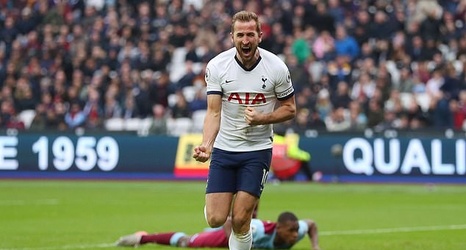 Rio Ferdinand has urged Manchester United to spend over £230million to bring in Harry Kane and Jadon Sancho this summer.

United's squad is still in significant need of improvement and Ferdinand has identified Tottenham striker Kane and Borussia Dortmund winger Sancho as the ideal targets to pursue.

Kane recently refused to rule out leaving Tottenham if they don't win trophies, and Ferdinand feels United would be an excellent destination for the England striker.

Speaking in an Instagram Q and A, former United defender Ferdinand said: 'Harry has always been coy and held back but he's dropped a couple of bombs.