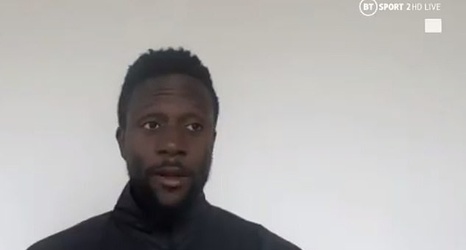 Divock Origi has revealed he knew Trent Alexander-Arnold was about to do 'something instinctive' before his quick corner which sent Liverpool towards Champions League glory last year.

The Belgian striker scored twice as Jurgen Klopp's side pulled off a monumental comeback before going on to beat Tottenham in the final in Madrid.

Football on BT Sport u2714 @btsportfootball

"When I was looking I could see Trent looking up, and I think we made brief eye contact, and I could see he was going to do something instinctively.