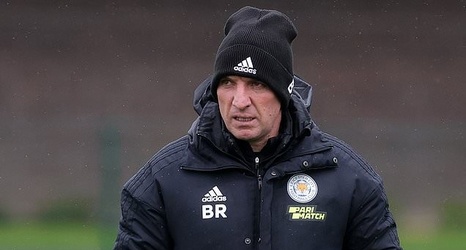 Harry Kane wants to leave Tottenham to win major trophies and here he played a decisive role in ensuring Leicester missed out on the chance to compete for the biggest one of all, claiming the Golden Boot in the process.

The Spurs captain scored one and created another to break the hearts of the FA Cup winners, who suffered final-day heartbreak for the second successive season. Once more, they finished fifth. Once more, they missed out on a place in the Champions League. Had they won here – and they led for a significant period – it would have been enough for a top-four finish, but they lost their cool in the closing stages.