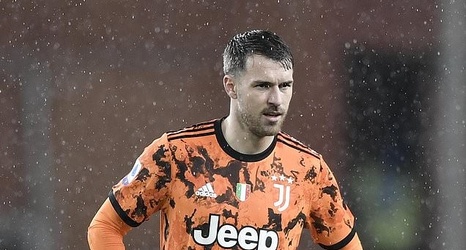 Juventus are keen to sell Aaron Ramsey this summer and will everything they can to move on the midfielder, who is seen as a financial burden by the club.

Reports in Italy suggest that after two years in Turin, he is still unable to communicate in Italian with his teammates or the media and that has had a negative impact on his ability to settle in the country.

Ramsey underwent medical checks on Monday at the start of the new season under Max Allegri, and he is awaiting news on his future. That could come from London, and from the big rivals of his former club Arsenal.