Jurgen Klinsmann reveals he called Daniel Levy about the Tottenham job after he sacked Jose Mourinho... but the Spurs chief has yet to call him back despite the search for a new manager hitting the rocks 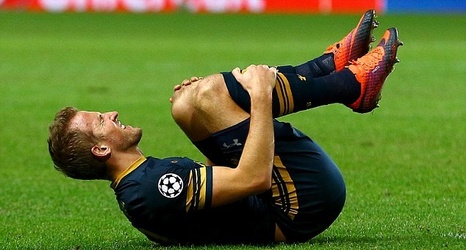 Jurgen Klinsmann has publicly expressed his interest in the Tottenham job as the north London club's disastrous search for a new manager goes on - and revealed that he called Daniel Levy after Jose Mourinho was sacked.

Gennaro Gattuso is the latest name the club have spoken to, but talks with the Italian were revealed to have broken down, the day after the former AC Milan boss left Fiorentina just 23 days after his appointment.