Jose Mourinho aims dig at Tottenham owner Daniel Levy for sacking him just six days before the Carabao Cup final... as he tells wantaway star striker Harry Kane to 'play where he is happy' amid exit plans 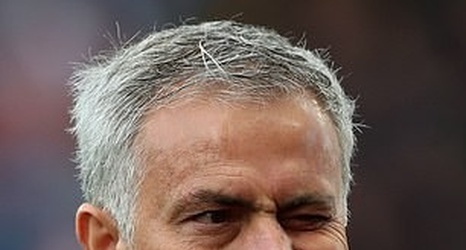 Jose Mourinho has hit out at Tottenham owner Daniel Levy for sacking him just days before Spurs were due to play in the Carabao Cup final with Manchester City.

The iconic Portuguese manager was sacked just six days before the Wembley showpiece final, which Spurs would go on to lose 1-0 in interim manager Ryan Mason's first match in charge of the north Londoners.

Mourinho was fired by Levy for a poor run of results which ultimately denied Tottenham a place in the Champions League and Europa League competitions, but revealed the opportunity to win a trophy with Spurs was a 'dream' for him.