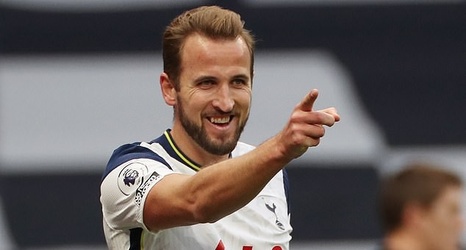 Tottenham goalkeeper Joe Hart believes it's virtually impossible to find fault with team-mate Harry Kane after his flying start to the new season.

The striker already has five goals and eight assists in the Premier League and netted a further five times in Europa League qualifying.

Hart was England's No 1 goalkeeper when Kane was breaking into the squad in 2015 and says he recognised his talent then but has a greater appreciation now they are team-mates at club level.