'It's been a real worry': Harry Redknapp reveals wife Sandra was 'struggling for breath' after serious bout of Covid-19 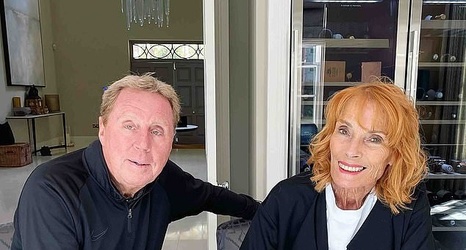 Harry Redknapp has recalled how he feared for his wife Sandra when she was struggling with a serious bout of Covid-19.

Redknapp stated that Sandra was struggling to breathe and had difficulty swallowing food.

The former Tottenham, West Ham and Portsmouth manager added that the situation was 'a real worry'.

As reported by The Sun, Redknapp said: 'The symptoms weren't good, if I'm truthful.

'You start to think about all kinds of sinister things. It's been a real worry.