Harry Kane WILL have the final word on his Tottenham career and can 'put his foot down and say he wants to go' to force huge summer move, insists Spurs legend Glenn Hoddle amid Man City and Real Madrid interest in England captain 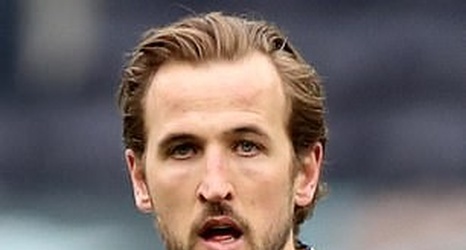 Tottenham legend Glenn Hoddle insists only Harry Kane will decide where his future lies next season, even if Spurs chairman Daniel Levy insists he will not be sold.

Kane is the hot topic of the football world right now, after recent reports emerged stating that the England captain will look to call time on his Spurs career this summer in order to strengthen his chances of winning silverware.

Speaking out on Kane's situation, Hoddle says only the striker himself will determine what happens next, even if Spurs chairman Daniel Levy slaps a not-for-sale sign on his talisman.