Frank Lampard has vowed to rotate his squad as fixtures begin to pile up for Chelsea... so can Antonio Rudiger play his way back into his good books, and will Olivier Giroud and Callum Hudson- Odoi get the game time they crave? 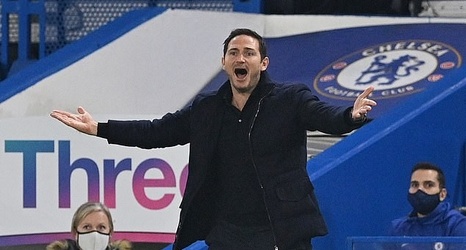 Frank Lampard has moved this week to acknowledge the plethora of elite talent in his squad. In doing so, he has also acknowledged the problem he has in keeping every member of his squad happy.

This week, the discussion centralled around Callum Hudson-Odoi, how a player who had put in star performances against Newcastle United and Rennes could suddenly find himself out of the squad for the clash with Tottenham.

Keeping fringe players involved and positive is a difficult balancing act, and with a squad the size of the one found at Stamford Bridge, Lampard has a more intense job than most in keeping a sizeable number of hugely talented players happy.