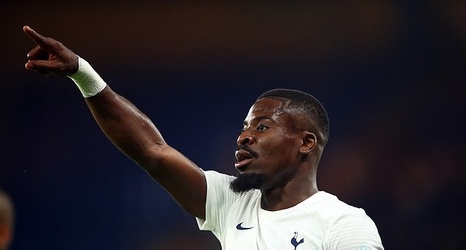 Everton have been linked with a move for Serge Aurier following the departure of James Rodriguez.

Rodriguez - who was the highest paid Everton player for the past 12 months, earning around £200,000-a-week - signed for Qatari side Al-Rayyan.

Therefore, Everton now have the funds to pay the £70,000-a-week wages Aurier received at Tottenham before his contract was terminated.

The right back told Spurs of his intention to leave the club last summer but was unable to find a suitable move before the transfer window ended.