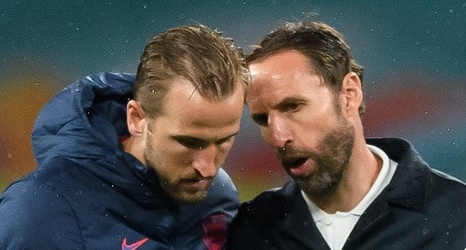 England boss Gareth Southgate made the bold call to substitute captain Harry Kane for the second successive game despite his side needing a goal because he wanted to add more energy to his team.

The Tottenham striker was replaced by Marcus Rashford with 16 minutes left against Scotland at Wembley on Friday night.

Kane was also been taken off late on with England holding on to a slender 1-0 lead against Croatia on Sunday.

Jack Grealish was also introduced late on but England could not find a way through the Scotland defence as they were held to a goalless draw.