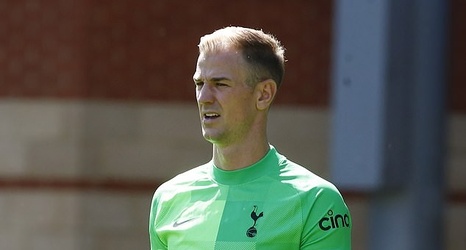 Celtic have reportedly made a fresh move for Tottenham goalkeeper Joe Hart.

The 34-year-old has fallen down the pecking order at Spurs after new boss Nuno Espirito Santo signed Pierluigi Gollini from Atalanta as back-up to No 1 Hugo Lloris.

Celtic tried to sign Hart last summer but he decided to join the Premier League side on a two-year contract instead.

He says negotiations are ongoing but the former England goalkeeper is a target for new boss Ange Postecoglou.