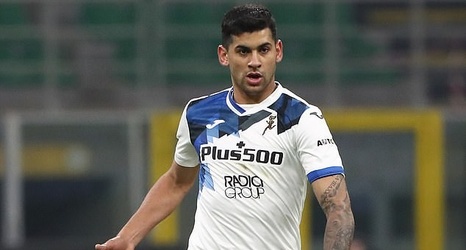 Cristian Romero will reportedly inform Atalanta that he want's to join Tottenham this summer as he feels its 'an opportunity he can't miss'.

The Argentine centre-back has been linked with a move to Nuno Espirito Santos' side to replace Toby Alderweireld, who joined Qatar based club Al-Duhail last week.

According to Italian journalist Fabrizio Romano Spurs made an improved bid for Romero reportedly worth £43 million on Friday, and are waiting to see if it will be accepted.

The 23-year-old was an integral part of the Atalanta side that finished third and was named Serie A's best defender last season.