Are Tottenham about to miss out on ANOTHER manager?! Paulo Fonseca's move to Spurs at risk of collapse as reports in Italy say talks have broken down over money... and Gennaro Gattuso is now being lined up 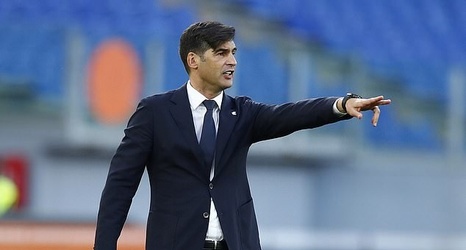 Tottenham's move to appoint Paulo Fonseca as their new manager 'is on the brink of collapse' after talks reportedly broke down over money.

His appointment seemed imminent with his contract verbally agreed but now reports in Italy suggest Spurs are unwilling to stretch to Fonseca's pay demands.

Instead, the north London club will turn their attention to Gennaro Gattuso, who sensationally quit Fiorentina this week after just 23 days in charge.