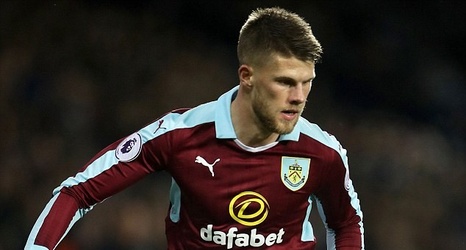 Antonio Conte brings bundles of passion to the sidelines and is not afraid to let people know what he feels about them.

During his managerial career he has had spats with players, referees, opposition managers, chairmen and even took out his frustrations on his own members of staff.

Arsenal manager Mikel Arteta was the latest to be on the end of a spiky Conte, with the Tottenham manager laying into his opposite number after their 3-0 victory on Thursday night.

During the match, Cedric Soares gave away a penalty for a foul on Son Heung-min for the opener, and then a second yellow card was shown to Rob Holding after he seemed to push his elbow in to the face of the South Korean international.