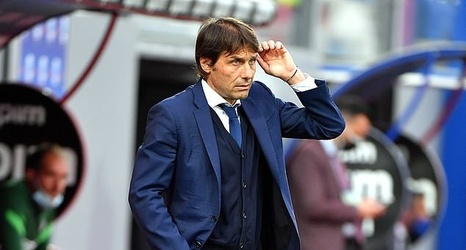 Antonio Conte is in advanced negotiations to become Tottenham's new boss, according to reports in Italy.

Spurs have yet to find a permanent successor to Jose Mourinho who was sacked in April after 17 months in charge, with Ryan Mason taking temporary charge until the end of the Premier League season.

But now Sky Sport Italia claim former Chelsea boss Conte - who quit Serie A champions Inter Milan last month - is in talks to move back to the Premier League.

Spurs have already seen a number of potential candidates fall by the wayside in their search for a permanent manager.