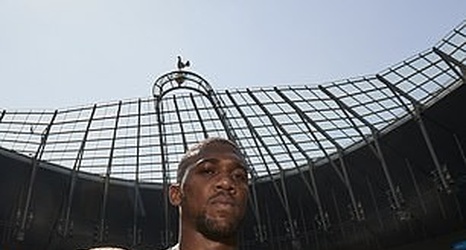 Anthony Joshua and Tyson Fury could finally meet in a heavyweight Battle of Britain in February, Eddie Hearn has revealed.

The two world champions were due to clash for all the belts in August before the fight collapsed at the eleventh hour as Fury was forced into a third showdown with Deontay Wilder by a US judge.

Fury's trilogy fight with Wilder has been pushed back to October 9 after the former tested positive for coronavirus while AJ is pencilled in to defend his belts against Oleksandr Usyk two weeks earlier at the Tottenham Hotspur Stadium.