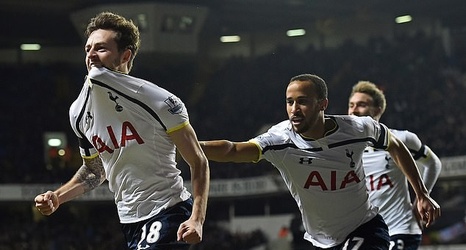 Andros Townsend believes that Tottenham are scraping the barrel by pursuing Gennaro Gattuso and should give Ryan Mason the manager's job on a full-time basis.

Following the sacking of Jose Mourinho in April, Mason oversaw Spurs' last six Premier League games of the season as caretaker boss, winning four of them. However, the team only qualified for the Europa Conference League after finishing seventh.

It was revealed on Friday that talks with Gattuso had ended abruptly, with the club having previously missed out on Paulo Fonseca, Julian Nagelsmann, Brendan Rodgers, Erik ten Hag, Antonio Conte and former boss Mauricio Pochettino, and Townsend told talkSPORT that Daniel Levy should plump for the familiar option.