AHEAD OF THE GAME: Sky and BT want to broadcast MORE games next season as price for not demanding huge compensation while Tottenham and Newcastle confiscate furloughed staff's laptops and phones 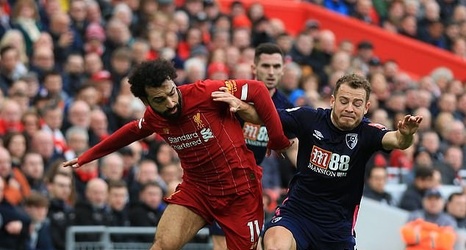 Sky Sports and BT Sport will ask the Premier League for the right to broadcast more matches next season than is permitted under the terms of their contract as the price for not demanding a huge rebate following this season's shutdown.

Under the £5billion, three-year deal Sky Sports get 128 live games each season and BT Sport 52, but both want to show more next season as they seek to regain customers who have paused their subscriptions during the lockdown.

Any change to the existing deal would have to be approved by Ofcom, who operate strict guidelines over market share, but given the extraordinary circumstances it is unlikely the media regulator would obstruct proposals aimed at giving more content to viewers.