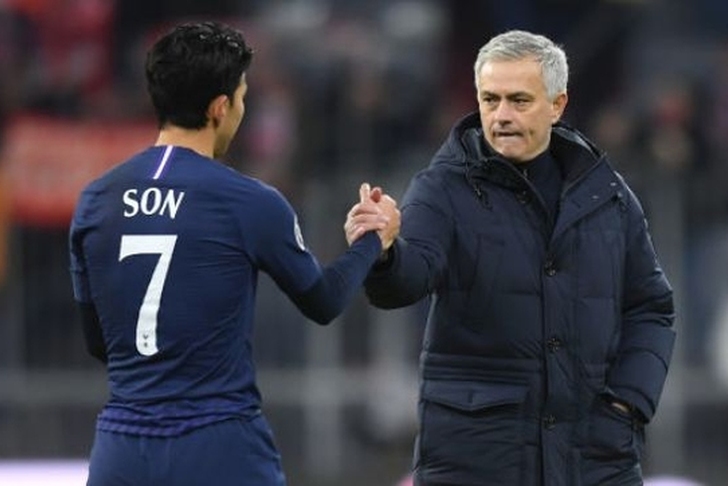 The Jose Mourinho era has begun at Tottenham Hotspur as Mauricio Pochettino was unceremoniously dumped by the club this week. Spurs are 14th in the Premier League table with players out of form heading into a busy time of the season. Football fans are gearing up for the next round of Fantasy Premier League play. FPL fans avail the Betting24 bonuses before the next game week kicks off.

Mourinho inherits a team that overachieved to reach the Champions League Final last season. Spurs won just three of their last 12 matches in the Premier League and needed away goals to reach the Champions League Final. Tottenham had the most losses of any team in the Premier League’s top seven in 2018-19. Tottenham have won just three times in 12 matches this term, showing they are burnt out as much now as last spring.

Forwards Harry Kane and Heung-min Son are in-form and Mourinho may be able to count on the duo to get goals. Kane leads Tottenham in FPL points with 57. The striker has bagged six goals and added an assist. He comes off of an outstanding November international break in which he scored four goals in two matches.

Kane is coming off of back to back FPL seasons in which he saw his points decline. The 2016-17 season was the pinnacle of FPL success for Kane. He tallied 224 points with 29 goals and seven assists. The following term saw a drop off with 217 points tallied. In 2018-19, Kane managed just 160 FPL points.

An ankle injury can be blamed for Kane’s decline in points last season. However, the forward only played 100 fewer minutes in 2018-19 than he did in the 2016-17 season.

Son is just six points behind Kane having accumulated 51 from 12 gameweeks. Son tallied exactly 12 goals and eight assists in each of the last two seasons. Yet, the 2018-19 season saw him decline by 19 FPL points. Is Son trending down as well?

Mourinho may not be the manager to get the best out of the pair regardless of their form. The manager will make Spurs’ defense and shape his priority ahead of goalscoring. Spurs have conceded 17 times this season for an average of 1.4 goals per match. Meanwhile, they average 1.5 goals per game in attack.

The number of goals Tottenham have conceded is uncharacteristic of them. Last season, they conceded just 39 strikes for an average of 1.03 per game in the league. With a focus on Tottenham’s defense and shape, Kane and Son could lack goalscoring opportunities.

Mourinho isn’t the manager he was once. There was a time he could go into a club and build it into a top contender. Yet, Mourinho’s time at Real Madrid started the downward spiral he has remained in since leaving that post in 2013. He was heavily criticized by fans and the media and turned against everyone. Those traits continued in his second spell at Chelsea despite winning a Premier League title and League Cup.

His attempts to turn Manchester United back into the English game’s most powerful club were never realized. A Europa League trophy and League Cup were pieces of silverware he added to the club’s trophy cabinet; but overall, Manchester United were set back by the manager as he left Old Trafford in worse shape than he found it.

Spurs have taken a leap of faith in Mourinho but FPL managers may want to think twice before they jump onboard with Kane and Son.