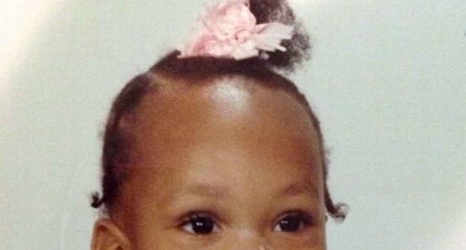 WHEN A'JA WILSON stepped into the Las Vegas Aces' meeting room in the WNBA bubble in Bradenton, Florida, she thought she was attending a meeting with referees ahead of the 2020 WNBA Finals. She had finished her media obligations for the day, and a jitters-laden adrenaline rush was bubbling up before her first finals appearance.

Wearing red shorts, an Aces T-shirt, and a string of pearls around her neck, Wilson took a seat on a couch in the front of the room. When Cathy Engelbert walked in, Wilson figured a visit from the commissioner must be what happened before every Finals.