What did we learned about the Raptors after this week-long homestand? 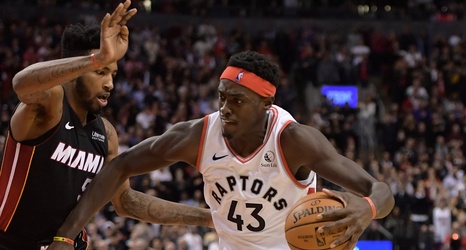 There wasn’t much frustration in the Raptors’ locker room afterwards, that was the telling thing. That’s not to say the team wanted to lose either game this past week against the Miami Heat or the Houston Rockets — nor does it suggest previous iterations of the team would wild out after every loss. There was something calming about the post-game mood both times though. What’s more, the feeling after Toronto’s comical win over the Utah Jazz that preceded these events — the one in which they took a 40-point lead into halftime — was much the same.