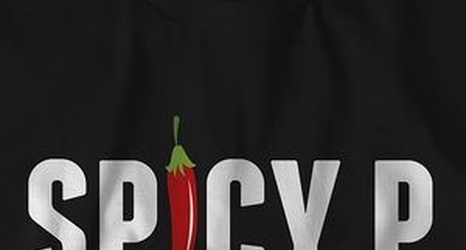 Still living on Cloud Nine after their first-ever victory in their first-ever appearance in the NBA Finals, the Toronto Raptors can proudly say they are NBA Champions. A title only a handful of teams can possess. Most players spend their whole careers searching for a shot at championship glory and fall short.

On occasion, some of of the greatest players in league history don’t even sniff the chance. Look at Chris Paul, a point guard that could well go down as one of the all-time greats and he only appeared in his first-ever Conference Finals at the tender age of 32 – his first season with the Houston Rockets.