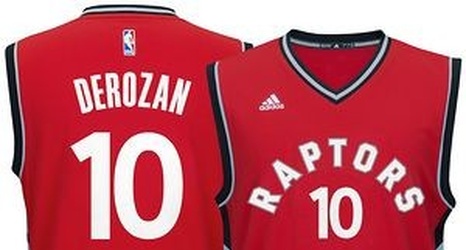 Things looked good early on. The Toronto Raptors jumped out to an early advantage against the Orlando Magic, leading for essentially all of the first 22 minutes of the game. After that, things fell apart. Orlando took the lead with just under four minutes remaining in the second quarter, and never gave it back.

So what did we learn from the Magic beatdown?