Toronto Raptors should look into trading for Canadian Brandon Clarke 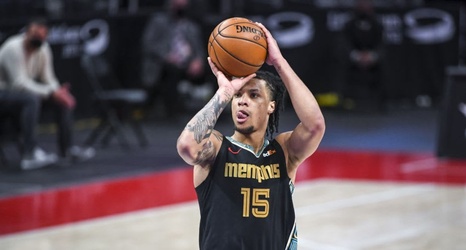 The Toronto Raptors found it very prudent to lean on a Canadian backcourt during the latter half of the 2020-21 season, as the standout play of Chris Boucher and the surprising production Khem Birch tallied when he came to Toronto gave this squad a boost. Might they add yet another compatriot to the fold in Memphis Grizzlies stud Brandon Clarke?

Born in Vancouver, Clarke became a star at Gonzaga to the point where Memphis used a first-round pick on him in the 2019 NBA Draft.