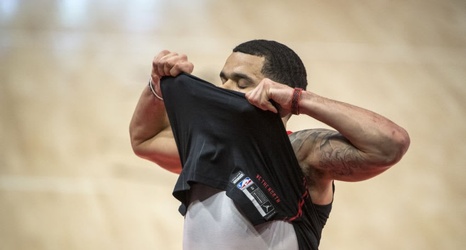 One of the many facets of the Toronto Raptors that didn’t appear to make the trip down to Tampa with them was their ability to get things done in the clutch. Masai Ujiri and Nick Nurse built a champion out of the Raptors, in part, because they were masterful when the chips were down and the game was on the line.

The Raptors lost more home games in Tampa last year than they did in the prior two seasons combined, and opponents playing in an empty arena without the raucous cacophony of Raptors fans going nuts in Scotiabank Arena certainly impacting Toronto’s play in the clutch.